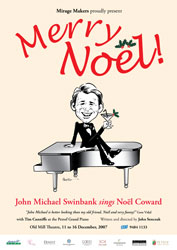 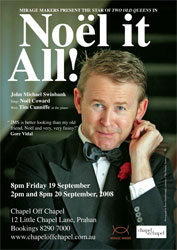 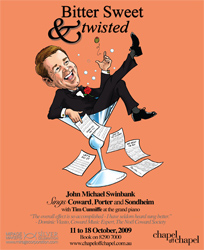 Described as “a lounge-lizard wizard and a Gore Vidal fantasy” in the same sentence, John Michael Swinbank romps fastidiously through the acidulous words and music of theatre legend, Noël Coward in a wicked cabaret turn, Noël it All! English born,  has been described as “Australia’s foremost Coward exponent” and “one of Western Australia’s most unusual exports.”

His special affinity for Coward’s material has resulted in 20 overseas tours, blazing a trail across the Far East, Middle East and India, frequently in the footsteps of Coward himself. In December 2008, John Michael performed for The Noël Coward Society at the annual London gala celebration of the life and achievements of Sir Noël Coward.

“Tart as a royal bastard”, Noël it All! relishes the waspish observation in Coward’s famous comedy classics, Don’t Put Your Daughter on the Stage, Mrs Worthington and Mad Dogs & Englishmen as well as the bittersweet longing in his elegant signature songs, the famous I’ll See You Again and rarer Matelot. 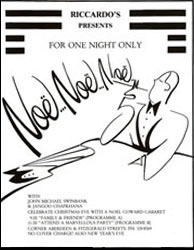 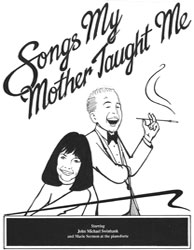 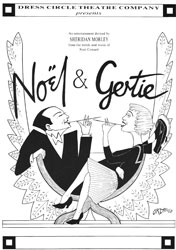 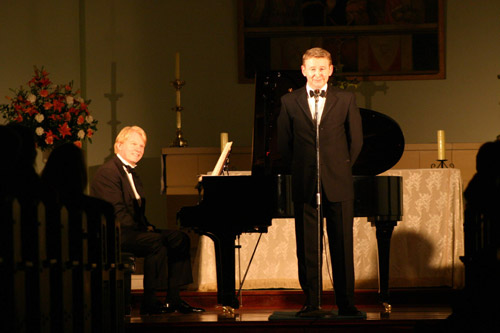 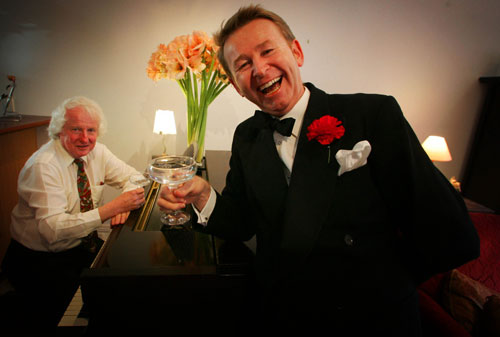 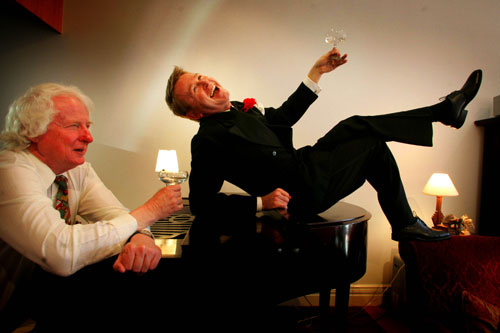 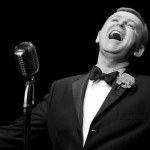 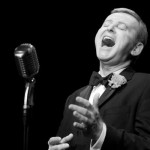 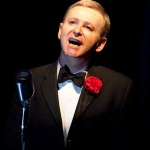 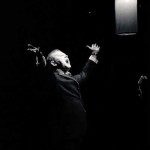